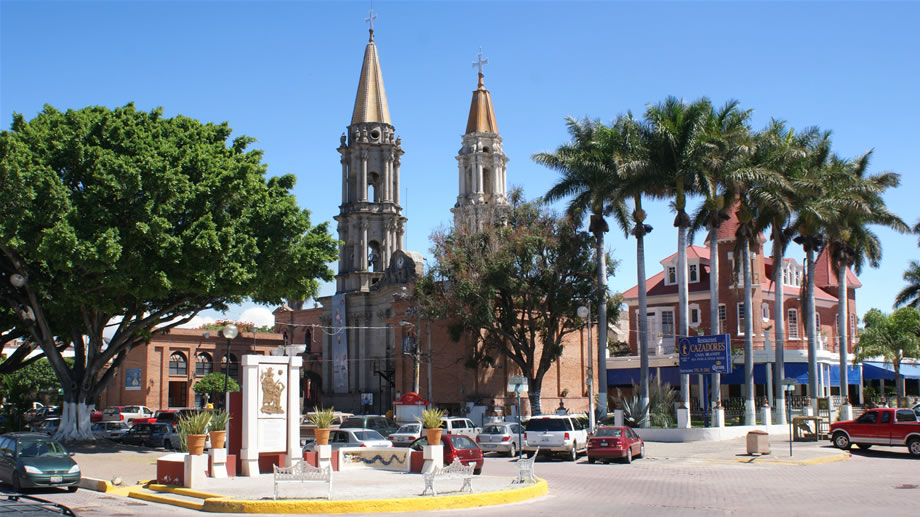 There are many towns around Lake Chapala Mexico and it is estimated that as many as 30,000 expats from the US Canada and Europe live in the area.

If you’re thinking of moving to Chapala

So if you’re thinking about moving to the town of Chapala it’s important to keep in mind that it is not a small village! It’s a fairly sizeable town with many banks, restaurants, public transit and so on. This style of living isn’t for everyone so before you consider moving to Chapala you need to decide if this is the style of living you are seeking. This isn’t to say Chapala is not without it’s charm. There are plenty of old buildings and landmarks and a large malecon (boardwalk) that help to attract not only visitors but people who like to call Chapala their home.

Not a Colonial Style Town

Cost of Living in Chapala

Because Chapala is larger it’s not quite as sought after by expats, and for this reason it hasn’t seen quite the crazy property value boom as some of the neighboring towns such as Ajijic has seen over the past few years. So from a cost of living perspective it could be an attractive option if you are on a tighter budget. There are older gated areas such as Chapala Haciendas that have great value for someone looking to purchase a (usually older) house at a great value.